This summer at EXIT Festival, two iconic stages of the global electronic music scene bring together some of the world’s biggest artists to celebrate life and the return to normality after more than 15 months. Amelie Lens, Maceo Plex, Tijana T and Magdalena are confirmed for perform at the mts Dance Arena and Patrice Bäumel, Agents Of Time, Farrago, Adiel and Roman Flügel will be at the epicenter of progressive electronic music on the No Sleep Novi Sad stage.

They join global and regional stars including David Guetta, DJ Snake, Tyga, Robin Schulz, Nina Kraviz, Paul Kalkbrenner, Honey Dijon, Solomun, Boris Brejcha, Asaf Avidan, Meduza, Hot Since 82, Paul Van Dyk, Sheck Wes, Topic, Satori, Amira Medunjanin, Laibach and hundreds of others who have already confirmed their arrival to celebrate the 20th anniversary of the EXIT festival planned from July 8 to 11 at the Petrovaradin Fortress. Along with these two stages, the cult Urban Bug and Gaia Experiment Trance are also announcing their complete programs, presenting a total of more than 100 new performers confirmed for EXIT’s 20th Anniversary. The full program schedule is published on the official website of the festival, along with the sale of day tickets, which launches today at noon.

Maceo Plex is one of the greatest electronic artists of today and will headline one of the biggest stages at EXIT Festival. He has repeatedly said that it is one of the best festivals in the world, and even stated that it is “the only place where he still has a stage fright.” Belgian techno titan Amelie Lens is one of the most beloved headliners of the mts Dance Arena in recent years. She experiments with old school tapes to give a futuristic “trick”, and her “unique pure form of timeless techno” has secured her legendary status and hordes of fans around the world. Serbia’s techno ambassador to the world Tijana T also joins the line up, alongside Magdalena and Andrew Meller B2B, Johannes Brecht live and Bona Fide.

No Sleep Novi Sad stage announces Patrice Bäumel, a Dutch DJ with many years of experience, upcoming techno stars, Belgian Farrago and multi-talented Italian Adiel, then Agents Of Time in a DJ set, one of the most important actors of the German electronic scene, music chameleon Roman Flügel and another Dutchman, the excellent electronic producer and composer Eelke Kleijn. NSNS program is enhanced with performances by Dejan Milićević, b2b set of domestic audience favorites Vladimir Aćić and Filip Xavi and the return of Serbian producer with New York address X-Coast. Rising stars are also being given the opportunity to play at EXIT with Katalina, the winner of the first Let’s mix it DJ competition in 2020, runner up Lanna and FM (Filip Nikolić) who was a finalist. Also confirmed us a prominent DJ and producer on the regional stage TKNO, Serbian-Brazilian duo Duc in Altum,  RAR and Human Rias.

The regionally known electronic stage Urban Bug brings a rounded program with as many as 84 performers on four festival evenings, while Gaia Experiment Trance also concluded its line up with today’s announcement of Species and Hardy Veles who will perform live.

PROTOCOL FOR FESTIVALS AS THE SAFEST MEETING POINTS AND NATIONAL VACCINATION CAMPAIGN
Leading Serbian music festivals recently presented a protocol, created in line with the latest scientific research across Europe, which confirms that, with certain restrictions on entry, the risk of spreading the infection is almost negligible. The protocol stipulates that those who have been vaccinated will be able to enter the festivals, have a certificate that they have passed Covid-19, who have a negative PCR or antigen test, which will make these gatherings one of the safest. The Crisis Staff spoke positively about the protocol and predicted the return of the manifestations from June 21, provided that at least 50 percent of adult citizens were vaccinated by that date, with further improvement of the epidemiological situation. The United Festivals of Serbia, led by EXIT and other key actors of the Serbian festival scene, subsequently launched a national campaign for youth vaccination, thanks to which the process itself accelerated and only 2% remained to the desired goal, while the epidemiological situation is highly improved.
20th ANNIVERSARY OF THE EXIT FESTIVAL
The big celebration of the 20th anniversary of the EXIT festival will be held from 8 to 11 July 2021 at the Petrovaradin Fortress, and their performances have already been confirmed by some of the biggest global and regional names such as David Guetta, DJ Snake, Sabaton, Nina Kraviz, Paul Kalkbrenner, Tyga, Solomon, Amelie Lens, Maceo Plex, Denis Sulta, DJ Topic, Robin Schulz, Asaf Avidan, Satori, Boris Brejcha, Honey Dijon, Hot Since 82, Medusa, Paul van Dyk, Artbat and Sheck Wes. The full schedule by days can be found on the official website of the festival.
The full schedule by day can be found on the festival’s official website. All date changes of performers will be announced in a timely manner, such as moving the Sabaton performance to Friday, July 9.

All info on tickets and line up can be found on EXIT festival’s official website: https://www.exitfest.org/en/ 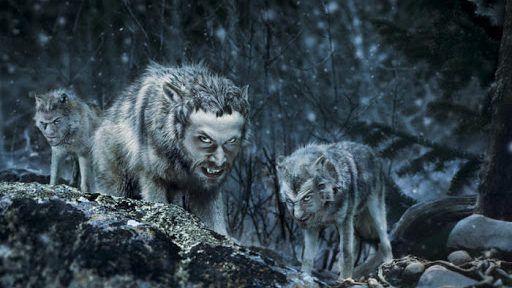 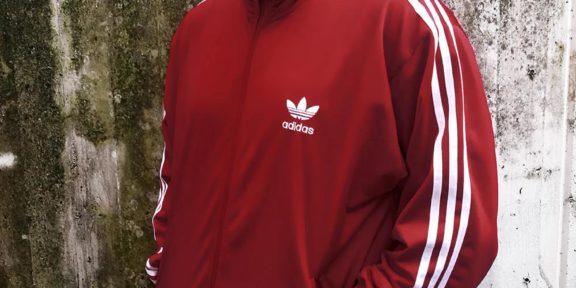 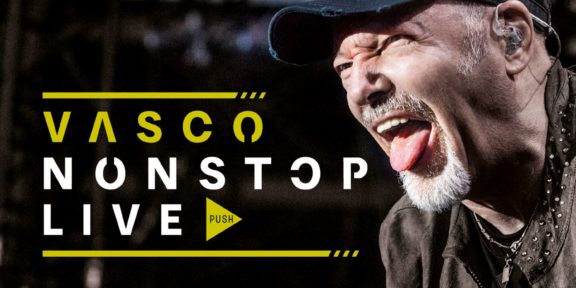