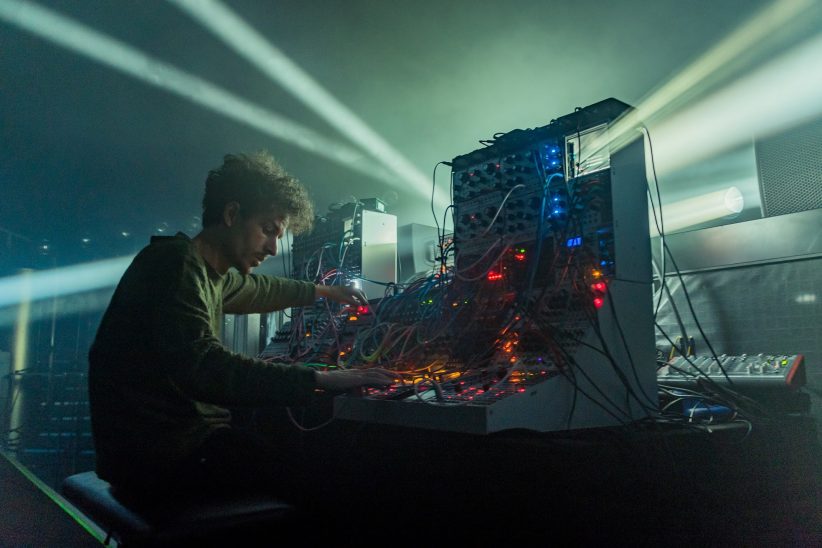 the Road to ADE

Gearing up for ADE 2021, we’ll be welcoming journalist, broadcaster and commentator Timo Pisart, senior editor for the Dutch 3voor12. Pisart will be offering his personal highlights out of the hundreds of events happening in Amsterdam, as well as reflecting on the leadup to ADE and much more.

Alongside that, we are hosting Natasha Greenhalgh, creative director of Amsterdam’s Nxt Museum, the first museum in the Netherlands fully dedicated to new media art. She will be talking about what’s coming up at the museum and how they intend to use the space to inspire visitors.

Co-founder of the Bye Bye Plastic Foundation, Camille Guitteau, will also be joining us to reveal and discuss the forward-thinking foundation’s next moves. Bye Bye Plastic’s team engages with all the stakeholders of the music ecosystem, empowering a can-do culture amongst DJs and audiences alike.

On top of that, The New Base’s co-founder Daniel Doomink will be discussing AR and VR tools that are likely to play an important part in the future of events and festivals, as well as in the next and final edition of this year’s ADE in Conversation.

To end this edition of ADE in Conversation on a high note, Dutch composer Colin Benders will be giving us a virtual tour of his brand new Studio Splinter in Utrecht, followed by a Modular Synth jam performance as a sneak peek of his upcoming ADE Festival show with Speedy J! 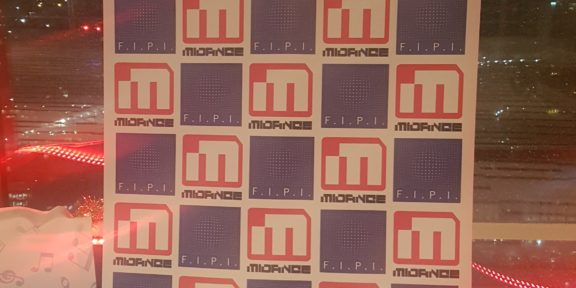 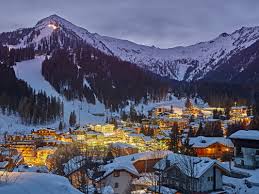 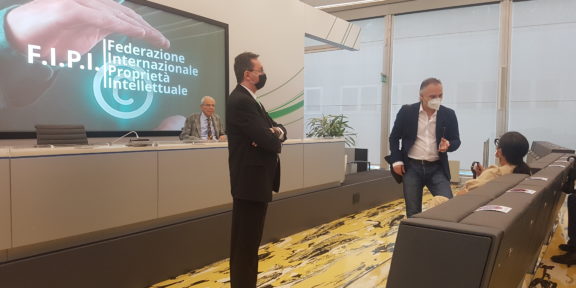 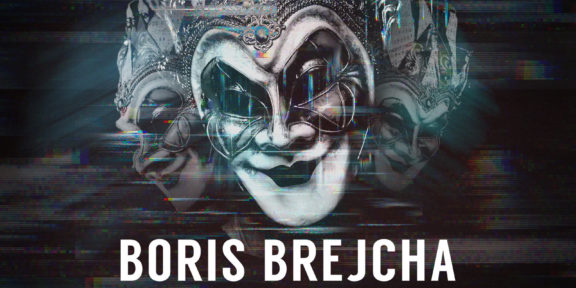